Host Your Own Inauguration Ball

Every time there is an election, people want to be part of the action, so host your own inauguration ball. Whether you are happy with the outcome of the election or not, political races are exciting to watch and it's like being a part of living history! 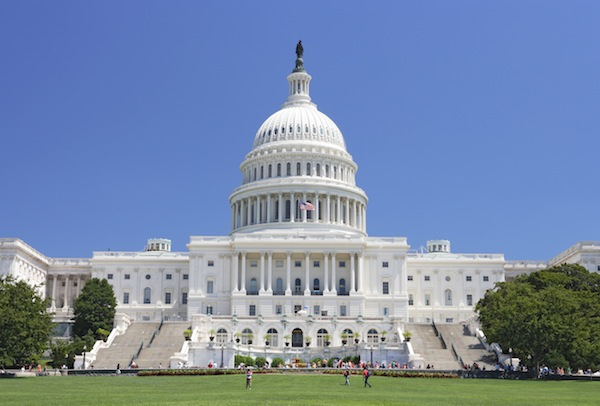 If you're thinking about having a party to celebrate the inauguration, gather some good inauguration party ideas and plan everything at least a few weeks in advance. Tell your guests to dress up in red, white, and blue gowns like the ones that the political wives might wear. Serve martinis and hors d'oevres and play nice, stately classical music. Set the scene for your own inauguration ball with royal blue decorations, silver, the American flag and professionally arranged flower arrangements.

Send a save the date and inauguration party invitations with all the details about the party for your friends. Guests can submit a vote to the cocktail poll, sign up to bring a dish and make comments about how excited they are to see all of your inauguration ball ideas!